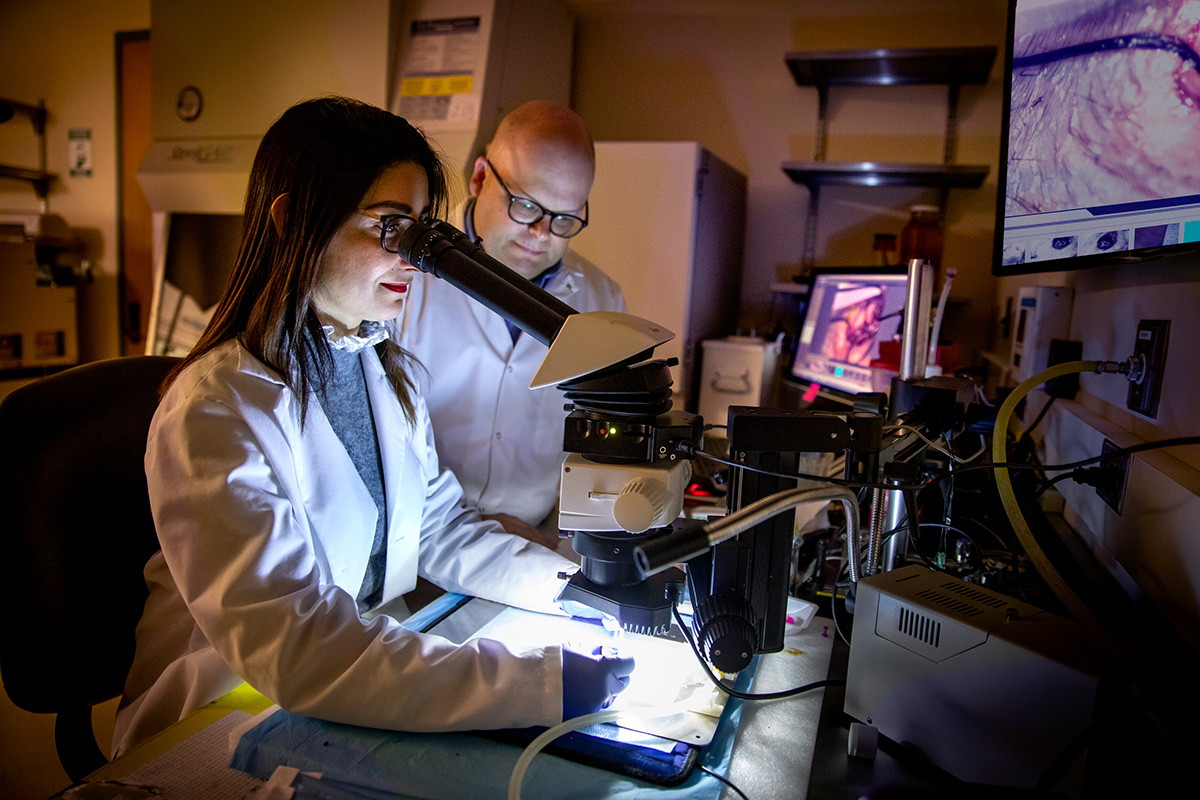 Since the time of Galileo, imaging has been the “eyes of science.” Centuries later, the National Academy of Engineering selected imaging as one of the greatest engineering achievements of the 20th century. The combination of different imaging modalities and technologies for mapping biomolecular and biological processes within a single cell or whole organs has an extraordinary potential for revolutionizing the diagnosis and treatment of pathophysiological disorders and, thus, significantly mitigating social and economic costs associated with the clinical management of diseases. The focus of research at EMIL is to develop such integrated imaging approaches, which will eventually lead to individualized programs for disease prevention through advanced diagnosis, risk stratification, and targeted cell therapies resulting in more successful and efficient health care.

Theme One: Noninvasive Monitoring of Therapeutic Angiogenesis and Arteriogenesis 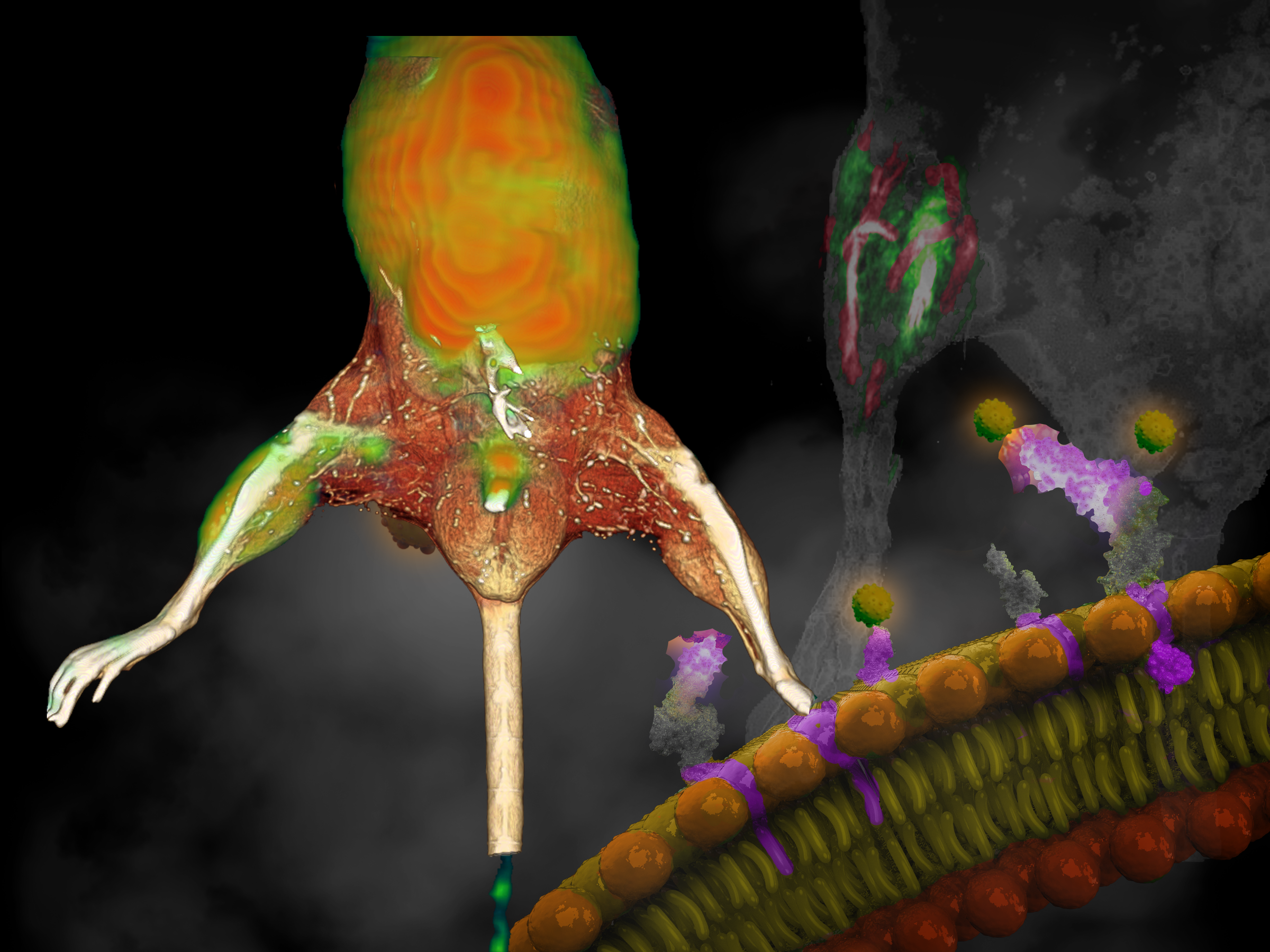 Angiogenesis, defined as the formation of new blood vessels, is critical in common pathological states such as cancer, myocardial ischemia, or coronary (CAD) and peripheral arterial disease (PAD). Therapeutic strategies directed at the stimulation of angiogenesis using gene therapy or stem cells are actively pursued by top academic institutions around the world. However, despite positive results in animal studies, clinical trials of stimulated angiogenesis in CAD and PAD demonstrated no clear benefit over placebo. The area of study to develop new noninvasive imaging approaches to tracking biological processes with the potential to translate to clinical practice has been largely under-explored. Our studies focus on the development of advanced multimodal imaging strategies to noninvasively track both angiogenic processes and the migration of stem cells to the area of injury. We also examine molecular targets required in the formation and maturation of vessels with the potential to be used as targeted tracers to monitor therapeutic interventions. Previously we have demonstrated the feasibility of the intramyocardial insulin-like growth factor (IGF-1) gene transfer after myocardial infarction to promote sustained angiogenesis, which improved myocardial function. Similar studies are performed with cell-based approaches, including transplantation of stem cells or cell-seeded bioengineered scaffolds. Current studies are focused on the development, radiosynthesis, and characterization of cRGD-peptide constructs, which are used to non-invasively track angiogenic processes in the post-infarct myocardium in the onset of diabetes. Also, we focus on the development of imaging strategies both to monitor therapeutic angiogenesis using novel multimodal probes such as multimeric RGD-containing peptide constructs and to assess the efficacy of novel therapies, including nanoparticle drug-delivery systems and transplanted cell homing and survival using reporter gene imaging techniques. 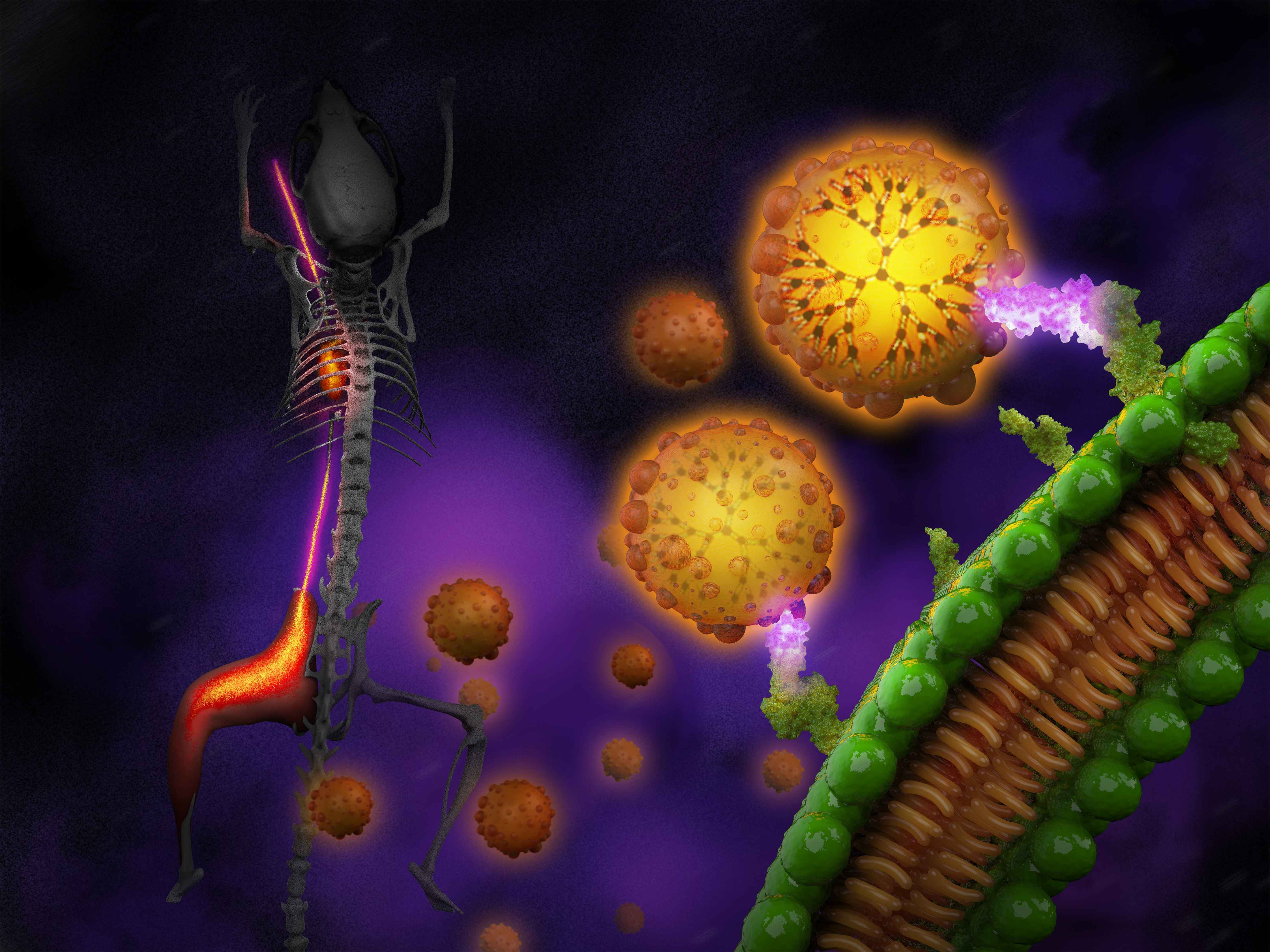 With the advent of molecular probes, imaging enables the determination of both the temporal and the spatial distributions of biological processes. The development of hybridized systems requires the availability of novel multimodal and multifunctional imaging agents, which can describe biology in vivo not only on a single component level but also on the level of system processes and mechanisms, which can be further used for in silico simulations. Moreover, the combination of imaging biological processes and the application of individualized therapies will ultimately lead to the development of novel modular, multifunctional nanoparticle constructs that would allow sustained delivery of targeted therapy linked with multimodality imaging. Our previous work focused on the development of multimodal dendrimer-based probes for blood pool imaging led to a design of modular elements that can be manipulated to create an optimized multifunctional platform. These modular elements consist of liposomes (for encapsulation), biodegradable solid particles (for sustained drug delivery), and dendrimer nanoparticles or quantum dots (for multimodal labeling). If successful, this multifunctional approach will result in a major paradigm change and allow the development of a completely new diagnostic and therapeutic approach to evaluating and managing patients. 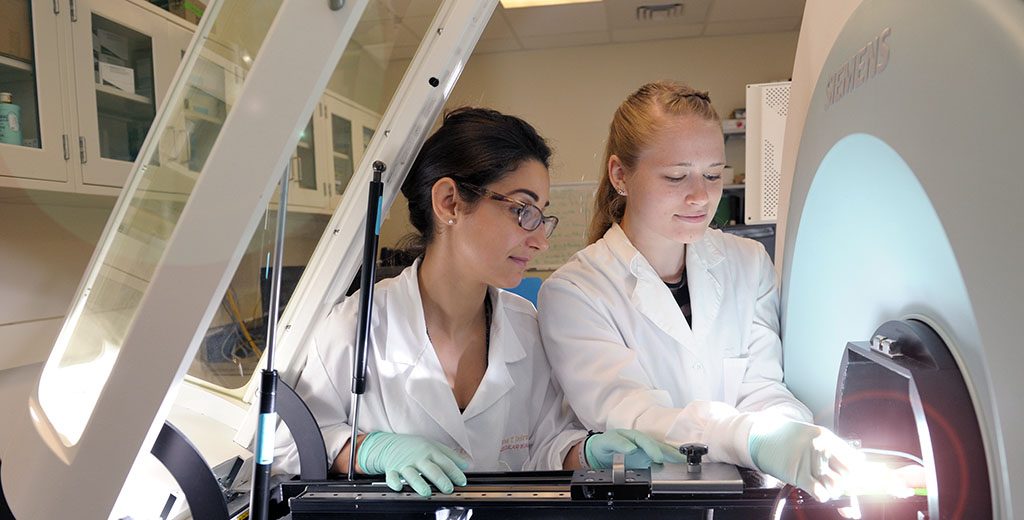 The introduction of genetic and cell-based therapies and nanoparticle drug-delivery systems for the treatment of various diseases through the modulation of biological systems has motivated the development of noninvasive imaging approaches to evaluate and track the response to these therapies. Current studies of the angiogenic process require the euthanasia of animals at selected time points because of the application of highly invasive measures or tissue analyses. We hypothesized that targeted molecular images of virtually any radiotracer uptake could be more accurately quantified by the use of a high-resolution hybrid nuclear imaging system, such as SPECT-CT or PET-CT, that would provide anatomic localization of the targeted radiotracer within the tissues. This analysis approach to quantify targeted SPECT images in hindlimbs is now freely available online (www.bioimagesuite.org) as a user-friendly tool developed by our collaborators at Yale University.

We also develop tools to quantify molecularly targeted images in the heart using volumes-of-interest (VOIs) defined in X-ray contrast CT images. This approach will allow for possible attenuation and partial-volume error correction of microSPECT and microPET images. This research provided a strong foundation for a research project in collaboration with Prof. Ling-Jian Meng at UIUC on the development of molecular probes and applications for novel PET and SPECT inserts which allow for simultaneous acquisition of functional, targeted nuclear images in the presence of strong magnetic fields within typical magnetic resonance scanners. This research will ultimately lead to the development of novel hybridized imaging modalities that allow for PET/SPECT-MR imaging of biological systems using specialized multimodal multifunctional probes.